Staff timekeeping: everything under control? 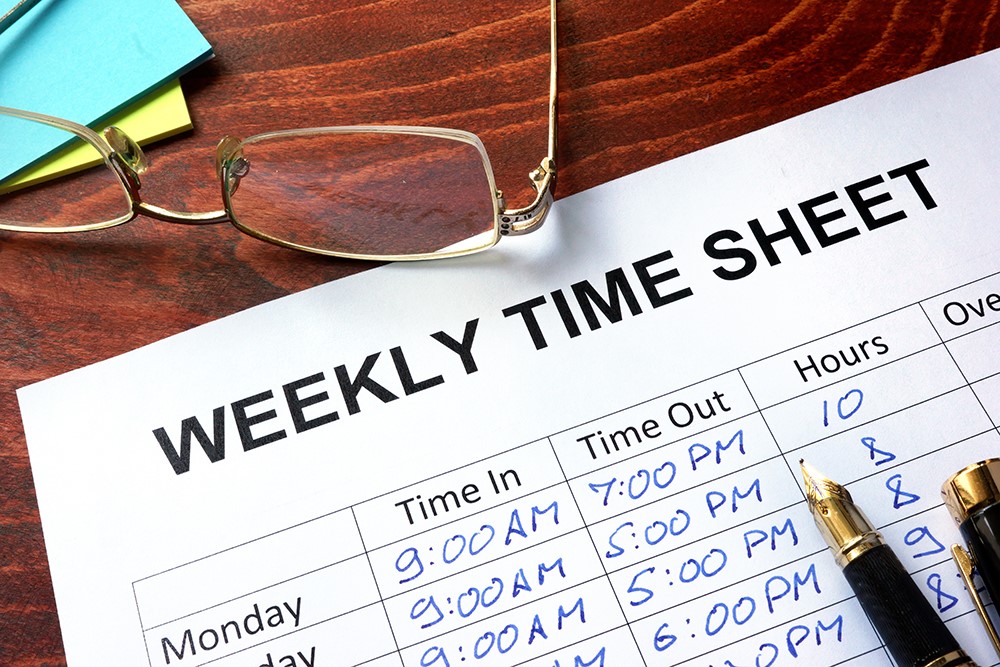 Staff timekeeping: everything under control?

EU law becoming an obligation – what employers now have to do

Previously in Germany the law only obliged employers to record overtime and work on Sundays and public holidays – but not their employees' total working hours. Since a widely noted decision of the European Court of Justice (ECJ) in May 2019 on staff timekeeping many businesses have been asking whether this would mean a return to the era of the time-stamp clock and how this could impact on contemporary models of employment, such as the trust-based working-hours system. That the decision in Luxembourg last year would change the normal working day for millions of people in Germany and other EU countries was quickly obvious – according to this rule, in future employers should record their employees' total working hours, systematically and completely, no longer just their overtime. It was unclear, however, when the decision would become effective in Germany, since initially the order was issued to the individual states to mandate employers in their country on their own part to set up a system by which daily working hours can be measured. In Germany, the embodiment of the EU regulation into German law by our legislators is still awaited. But a decision by the Emden Employment Tribunal of 20 February 2020 has meanwhile altered the position.

The decision of the ECJ in May 2019 followed from a claim by a Spaniard. Supported by his trade union, the employee at a branch of the Deutsche Bank called for compliance with working hours. The union argued that under union law full documentation of daily working hours was a prior condition if adherence to rules on maximum working hours and break times is actually to be maintained. Up till then that branch of the bank had operated trust-based working hours; daily working hours were not recorded. The bank cited Spanish law which, like German law, envisaged no duty to record working hours in full. The Spanish court in turn sent the case to the European Court of Justice, where the Attorney General in his closing speech recommended a decision in favour of the employee, and the judges followed him. The decision held as follows: a system for recording daily hours actually worked was mandatory in order to apply the "basic right of each and every employee to a limitation of his or her maximum working hours and to daily and weekly rest periods" in accordance with the EU Charter of Basic Rights.

In 2018 an unskilled construction worker in Germany was deployed at two of his employer's construction sites. For this work his employer paid him for 183 working hours. He, however – basing his statement on his own handwritten notes – calculated 195 hours actually worked. When his employer refused to make up the difference and stated that he had recorded the number of hours using a construction diary, the man took him to court and in February 2020 won his case before the Emden Employment Tribunal. The judges based their decision on the consideration that a construction diary was not an objective, reliable and accessible system under the rules set out by the decisions of the ECJ. Without a corresponding time-keeping system the defendant's submission was insufficient. This decision is a landmark decision for Germany, and now at the latest it is necessary for firms and employers to take action. For in the meantime the Federal German Ministry of Employment has announced a draft bill to implement the rules formulated by the ECJ.

What can employers in Germany do now?

The ECJ and the Employment Tribunal are imposing a duty on the employer: in concrete terms, this means for German employers, if up till now they have had no system of staff timekeeping, that they should now retrofit – if they want to stay on the safe side. However, both the ECJ and the Emden Employment Tribunal leave open the question of how exactly this timekeeping is to be carried out. The vital factor is to ensure that a record of hours worked daily is kept. This means that the beginning and end of daily working hours are recorded in an easily traceable way and the minimum rest times can be checked. It is unclear, though, if this also comprises break times. In any case, the actual choice of means remains the responsibility of the employer: whether it should be the good old punch or stamp clock, an Excel table, or a more or less complex digital software system for digital time recording – there is no lack of products and possibilities. Whether we must assume that systematic staff timekeeping means that the model of trust-based working hours is no longer possible – this is not something to which a definitive answer can be given as yet. Very obviously this would be a retrograde step for nimble and flexible working in the world of digital employment, particularly in the era of coronavirus, during which the home office and teleworking have gained enormously in importance. Much will now depend on how the embodiment of the EU Regulation is designed by our German legislators – which we must wait and see.

As a comprehensive HR service provider, we can offer you support with all HR management issues.

Has the article awakened your interest?